Collecting customer data without being creepy 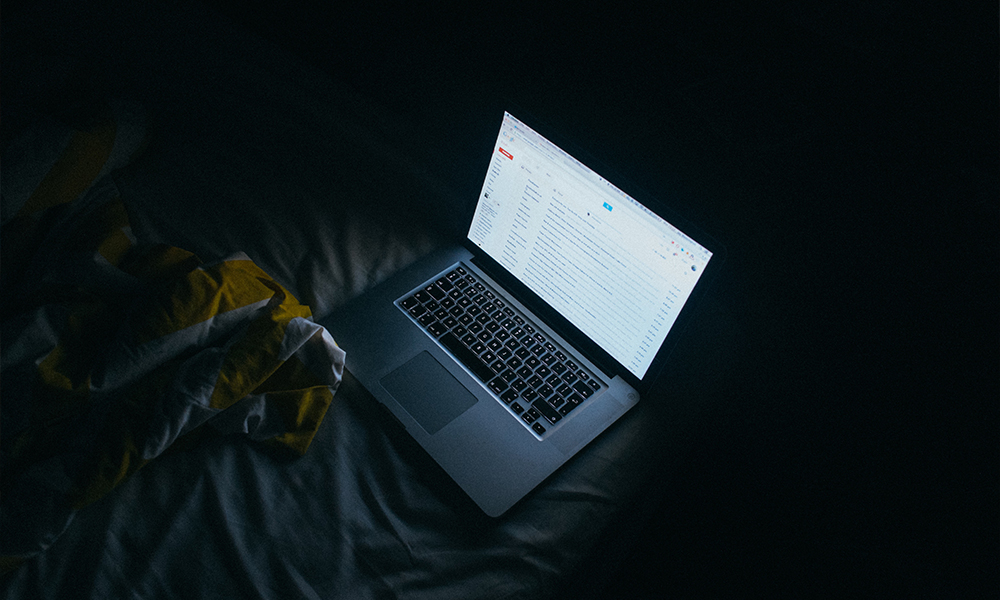 In simpler times, online privacy meant simpler things. We worried more about a stranger nefariously grabbing our bank password than we did about our trusted companies tracking and using our personal information. We didn’t consider the brands we did business with as the enemy.

It’s not any easier (or clearer) on the company’s side. As tracking technology gets more sophisticated, organizations find themselves fumbling around that virtual fine line between legitimately tracking customer data and being an online peeping tom. Good companies are now being labeled a maddeningly abstract, and potentially brand-damaging term: creepy.

If there were a creepiness test, then these companies have recently flunked it:

Data-gathering toys, music services doubling as tracking devices, and a retailer finding out a teen girl is pregnant before her father did—all frighteningly creepy scenarios, and all PR and (potential) legal nightmares.

How to keep the "creep" from your marketing

How can a company survive when it depends on data to seek, attract, and keep customers, yet avoid being the next one tagged with the dreaded and ill-defined "creepy"? That was a big topic for a recent SXSW panel—"Deconstructing Creepy: New Tech, Old Social Norms," which declared that the easiest way to avoid being creepy is to be 100 percent open about your data collection process.

"You must have transparency when you use customer data in marketing, advertising and product development," said Anne Toth, an online privacy expert and Vice President of People & Policy at Slack Technologies. "Otherwise, customers will feel creeped out."

Toth pointed to the Target case as an example of a company being forced to fight accusations of aggravated creepiness, even though it wasn't really doing anything that unusual. Target was collecting customer data in the same way as other brands do.

"[Target] took a great deal of heat about those practices," Toth said. "But any sophisticated retailer in the world is probably doing something similar. They are using their own purchase records and third-party data sources."

Still, as Target and other companies have learned the hard way, woe be it for customers to learn about robust (or seemingly creepy) data collection efforts from the media.

Companies have learned the hard way, woe be it for customers to learn about robust (or seemingly creepy) data collection efforts from the media.

"The problem was that Target wasn’t transparent—that the coupons you are receiving are based on the beacons, smart mirrors, buying history, et cetera," Jules Polonetsky, Executive Director and Co-Chair of the Future of Privacy Forum, told the SXSW panel. "Target might be afraid that consumers will get upset, but they could lean into it and say, 'We are personalizing your experience.’”

What’s a company to do about it? “Structure your brand to be transparent,” Polonetsky says. “Transparency about how brands use consumer data gives the permission to have a relationship with you and your data."

“Transparency about how brands use consumer data gives the permission to have a relationship with you and your data." - Jules Polonetsky

Will being open about your activities completely wash away the aura of creepiness that some customers may feel when they find out you're watching them? Maybe not. But over time, people just get used to it. Polonetsky recalled how in the early 20th century, concerns over privacy reportedly led Theodore Roosevelt to ban a new invention—Kodak's snapshot-friendly "Brownie" cameras—from certain public parks. Now, parks are "selfie central" and no one bats an eye.

“Technology evolves faster than social norms,” Polonetsky said. Who knows: the time may come when we're all unmoved by companies using technology to know everything there is to know about us. The process will be brazen, open and, like once-banned cameras in parks, completely acceptable.

But until such a time, companies have to make sure their drive for information doesn't blind them to the need for transparency, or to the wisdom of easing off the pedal a little bit. Because when people are using the words "creepy" and "Barbie" in the same sentence, it might be time to pull back.

Sid Lipsey is a freelance writer who currently makes his home in Los Angeles. A travel, entertainment and pop culture junkie, Sid is a former producer for CNN and contributing editor for Yahoo Travel. Find him on Twitter: @SidLipsey

The hottest CX trends for retailers are anything but trendy

Amidst industry upheaval, a focus on the customer experience is a mainstay.

As the world adjusts to the “new reality” of the pandemic, industry leaders look back on… 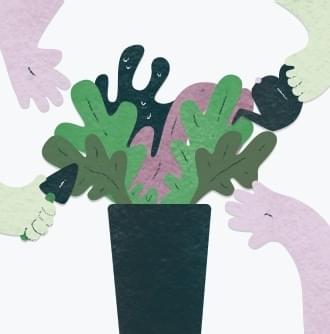 New year, new books. Here’s how introverts can get an edge on networking

The Introvert’s Edge to Networking, published January 2021, is not—as some of us might wish—a book…