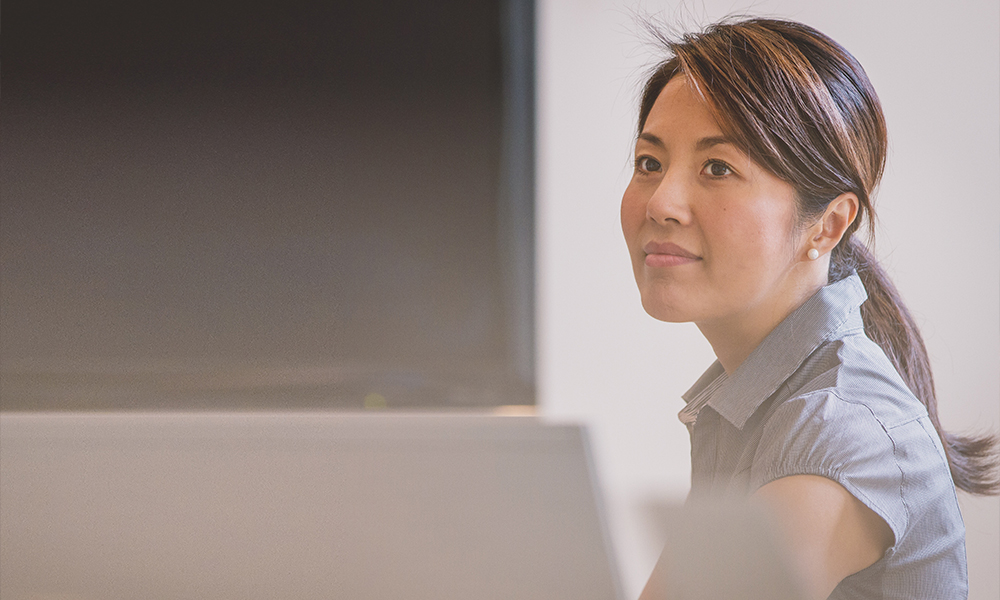 It’s time for your monthly check-in with Meredith. At 23, she’s been with the company for six months and shows a lot of potential. You jot down a few issues you’ve had with her performance over the past 30 days, making specific requests and setting achievement goals for the next month.

A few minutes into your discussion, it’s apparent that you and Meredith are not aligned. The problem? Meredith came to the meeting prepared to build a case for her quick promotion and increased visibility within the company, while you were poised to raise those red flags. What happened? How do you explain the total disconnect when the two of you should, in theory, be experiencing her performance in roughly the same way?

Today’s Generation Y or Millennial generation were born between 1981 and 1997. If you’re hiring, managing, or working with twenty-somethings, you’re dealing with Millennials. While some argue that entry level syndrome is not actually “a Millennial thing,” it’s almost impossible to consider it independent of the generation that makes up the majority of today’s entry-level employees.

While some argue that entry level syndrome is not actually “a Millennial thing,” it’s almost impossible to consider it independent of the generation that makes up the majority of today’s entry-level employees.

Lee Caraher, author of Millennials and Management, The Essential Guide to Making it Work at Work, defines entry level syndrome as “The large, gaping gap in expectations of new employees and employers.” And, she adds, “school and parents have done this to them.”

The Gen Y cohort was the first generation awarded trophies just for showing up. They grew up in an increasingly competitive and fast-changing society raised by parents determined to produce winners. Those ubiquitous trophies don’t tell the whole story, but they are symbolic of a seismic shift in experience and expectation from one generation to the next.

Researching her book, Caraher came to understand several truths about this generation of workers. It’s an important list for employers who want to attract and retain top talent:

In short, they want what we all want, but they’ve figured it out much earlier, and have little to no qualms about asking for it.

The list of Millennial “truths” has set the stage for a whole new level of workplace relationships. The old norm—an hour-long review session with your supervisor once a year, or even once a month, doesn’t cut it anymore. This new list requires new commitments from managers namely, access, communication and feedback. Indeed, “feedback” is a workplace concept that comes up again and again in conversations about today’s workplace culture. This generation craves it, needs it, demands it. It can be a bit exhausting for those of us who are on the delivering end of all that feedback. Or, as one 45-year old tech industry manager lamented, “Didn’t I just tell you how amazing you are yesterday?”

“The conundrum of feedback is that there’s a disconnect between employees expecting affirming feedback and needing constructive criticism.”
Lee Caraher

In a recent presentation at SXSW, Capital One Lab’s Emma Sagan discussed this aspect of entry level syndrome. “Seeking feedback is difficult, but how you process it is even more important than asking for it.” She notes that this group wants so much feedback that they are also over-analyzing everything that is said. They frequently misinterpret what their managers say and walk away demoralized rather than motivated—probably not the manager’s intent. Caraher explains it like this: “The conundrum of feedback is that there’s a disconnect between employees expecting affirming feedback and needing constructive criticism.”

Tell me what to do

Sagan’s advice for entry level workers? Be open to being taught. When you’re young, people want to teach you. Once you’re older, they’ll expect you to have the answer.

It’s good advice, but it may be falling on deaf ears. Entry level workers, or those who are just a couple of years into a career, don’t seem to believe they have much to learn from their managers. This generation is more worldly than any generation that has come before it—they have access to information and experiences that have changed and developed at a truly startling pace. And, perhaps most significantly, they are the first true digital natives. Their comfort with technology means many of them are way ahead of their managers in this area and that can make the relationship tricky. Like it or not, when you ask your direct report for help converting graphics from Google to Keynote or uploading a video onto Vine, you’re probably undermining your position as their leader.

Grow up and lead

As a 40- or 50-something manager, how do you make peace with the vastly different way of managing that’s required in today’s workplace? For starters, squelch the urge to compare it to the way things were done when you were starting out.

If you’re 40+, your first few jobs were probably in a company with a traditional, hierarchical management structure. With each new job, you likely were “putting in your time” and “proving yourself” for at least the first year, perhaps longer. My own career began in publishing, where jobs were clearly defined hoops to jump through. One moved from editorial assistant to editorial associate to junior editor and so on. The journey to Editor, let alone Editor-in-Chief, was expected to take years with low pay and long hours.

Today’s workers are simply not attuned to this concept of hierarchy. “The world is flat to Millennials, who are used to having access to virtually any information they want, when they want it,” writes Caraher. “As Millennials move into the workforce, they expect the transparency they perceive in their lives to be equally present in the office.”

Where does this leave us? Any company that wants to survive in today’s competitive work environment must tackle these questions—and many more. Most observers believe the answer to bridging the gap lies in both sides dispensing with stereotypes and preconceptions. Millennials need to trust that their older-something colleagues have valuable experience and wisdom to share. Those managers need to view their entry-level workers within the context of the major technological and cultural shifts that have occurred since they were young—and resist the urge to see them simply as “entitled.”

Entry level syndrome is just one symptom of a monumental shift in workplace culture. It’s a shift that requires a bit of grinning and bearing on the part of the older generations. So stand back and watch with a bit of irritation—coupled with envy—as these new workers (trophies in hand) figure out how to get more of what they want.