Sometimes it’s not what you say… but how you punctuate 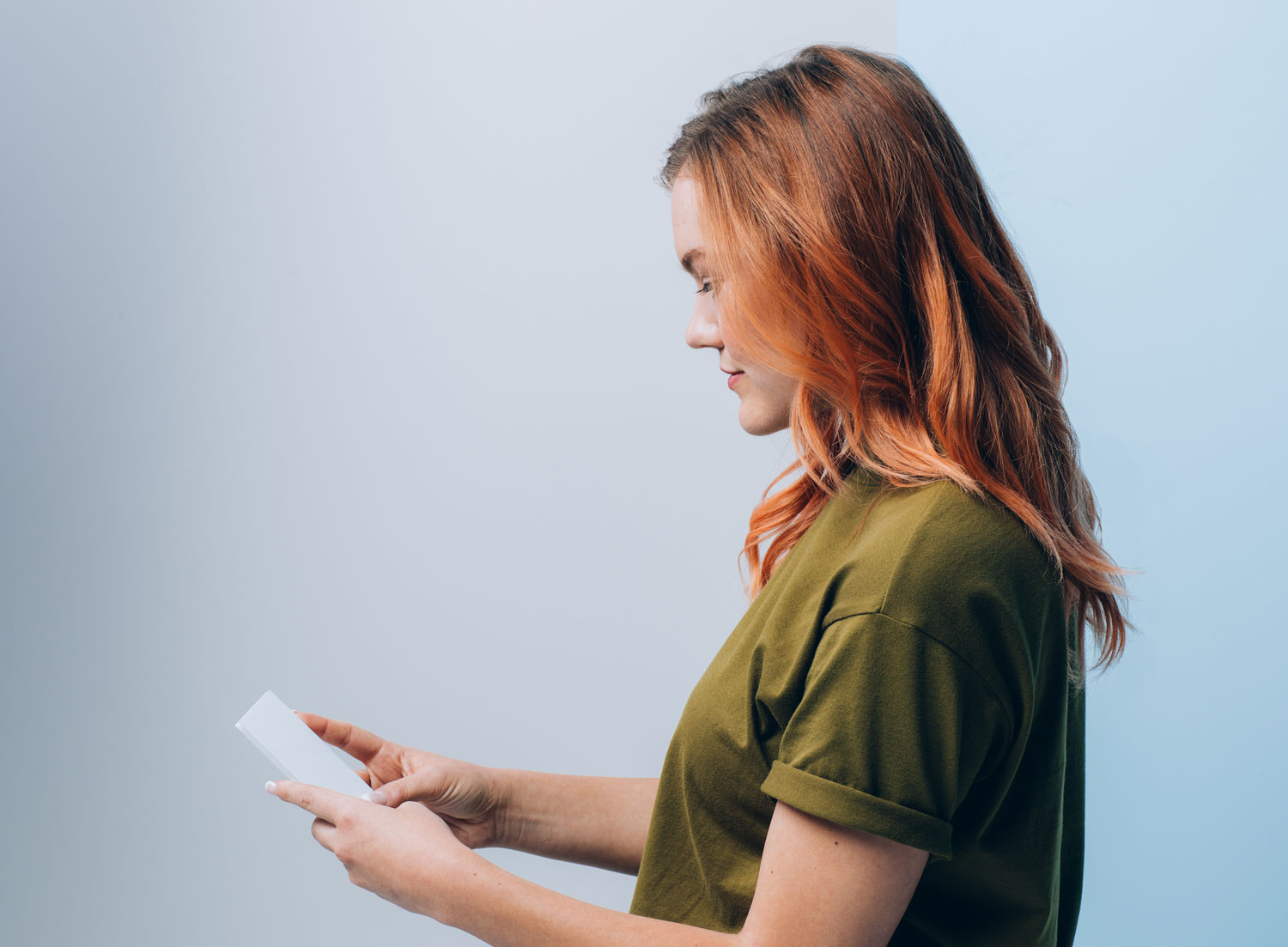 Is there a punctuation mark that you overuse? Chances are good there is, whether or not you realize it. Chances are also good that your colleagues could tell you which one.

Between Slack, text messages, and email, much of our personal and professional conversation comes in the form of short, typed missives, and the punctuation we choose can play a big role in how our message is understood—and the feeling we leave behind with the recipient.

But first, consider the early days of writing: there was a time when punctuation didn’t exist. There were no spaces between words, no way to end sentences, and no capital letters to indicate the start of a new sentence or idea. Imagine the eye strain—and the resulting confusion. It’s no wonder that a system of rules were developed and widely adopted … and while grammar nerds might believe those rules are unbendable, it’s important to realize that rules are rewritten all the time. Today, the role of punctuation is expanding, often used as a replacement for vocal and facial cues, to convey the tone behind the words and message. More than ever, it’s fair to read into a simple ! or . and find the meaning of a sentence transformed.

So, what impact does your punctuation style have on your coworkers or customers?

What impact does your punctuation style have on your coworkers or customers?

The mark of finality.

This traditional sentence-ender is one of the most ubiquitous pieces of punctuation, and it matters when you use it. Certainly, the period is the go-to for ending sentences in long-form communication, but in rushed, short bursts of communication, its use and meaning has begun to change, begging the question: is it even necessary?

The sticklers among us should note that, while grammatically and technically correct, taking the time to add a period to a Slack message may be socially incorrect and can even change the feeling of the message. Research from Binghamton University suggests that punctuation in text messages, like using a period after short sentences or a single word, can make the message seem more negative and less sincere. Consider the difference between a coworker who slacks a colloquial “heyyyy” and the colleague who reaches out with “Hey.” Chances are, they’re both going to ask you to do something, but do you find yourself more open to one than the other?

If you want to avoid coming off as abrupt, or even heavy-handed, consider leaving out the period next time you type a quick “got it” or “will do” response.

If you want to avoid coming off as abrupt, or even heavy-handed, consider leaving out the period next time you type a quick “got it” or “will do” response.

Did you know that the exclamation point, now understood to indicate excitement, was historically used to denote fear, astonishment, or anger? And by historically, I mean way back in 2005.

Even today, exclamation points are generally left to the realm of conversational-professional communication and personal messages. But, language creep happens and there are some of us who send some pretty cheerful, peppy, excited-sounding emails, emphasizing every other line: “It’s so great to hear from you!” or “Thanks for getting back to me!”

If you’re a lover of exclamation points, go for it. It’s sort of like adding a smiley face, just know that’s how you’re coming across. Ideally, that exclamation mark is making clear just how happy you are to hear from someone, and that you authentically hope they have a good day. Too much enthusiasm and you run the risk of sounding dismissive or like you’re about to pop from all that positivity.

The run on… or trail off…

The latter is a clear statement… and the former… maybe a complaint that implies an eyeroll?

Ending a message with an ellipsis can encourage others to jump in with their thoughts, denote uncertainty, or build suspense. But it can also build anxiety, especially since it’s also the text message typing indicator we’ve all come to love-hate as we wait for someone to reply.

There’s a right and a wrong way to punctuate using the ellipsis, and if this is one you over-use, here’s a tip: According to the AP Stylebook, you should “treat an ellipsis as a three-letter word, constructed with three periods and two spaces.” If your ellipsis falls at the end of a sentence, add a fourth period to signal the completion of the sentence. This one might be for the most skillful among us … and everyone else? There’s probably a better, less lazy punctuation mark we should be using.

Ending a message with an ellipsis can encourage others to jump in with their thoughts, denote uncertainty, or build suspense.

While I’ve been known to use an exclamation point or two, I love a well-placed em dash—those long, eloquent pauses that are just short of the drama created by an ellipsis.

Dashes make you look smart, but even the most word-smithy among us find hyphens to be a look-it-up type of punctuation mark. In short, a hyphen is used to connect two or more words that belong together. For example: Having a closed-door meeting? Make sure everyone knows it’s not a closed door-meeting.

An en dash (named for its similarity to the width of capital “N”) is used between a range of numbers, like this: The sticky-sweet doughnuts will be available in the lounge from 3:00–4:00 p.m. today.

And—my favorite—the em dash is used to off-set phrases for flair or drama. These phrases are similar to parentheticals, but have the goal of drawing attention to them instead of simply providing information.

While you don’t have to properly use these lined-shaped marks perfectly—just don’t drive your colleagues mad by over-using for drama or under-using to create confusion.

Perhaps going back to our pre-punctuation roots, some of us are sliding into habits that better resemble our ancestors’ use (or lackthereof) of punctuation. We send off messages that are devoid of punctuation—even capitalization—and that include those hieroglyphics we know today as emojis or shorthand your colleague has to look up on Urban Dictionary.

And (most of the time) we get it. If you’re not someone who loves grammar and punctuation, then a message like this might not give you the uncertain feels that it gives me.

A message without punctuation might convey that you’re in a hurry and you’re very busy. Maybe you’re shooting off an email while at a stoplight (be honest) or you’re answering an urgent question as you walk into your next meeting.

A message without punctuation might convey that you’re in a hurry and you’re very busy. Maybe you’re shooting off an email while at a stoplight (be honest) or you’re answering an urgent question as you walk into your next meeting.

Skipping the formality of punctuation is okay when there’s a reason. But, and maybe it’s only me, always leaving out the punctuation risks miscommunication. If the period or exclamation mark isn’t there, then there’s no indication of tone. Without cues to tone, the intention behind your messages may be lost. Your reader might think you’re angry, dismissive, or don’t care. Beware when skipping the punctuation that most written communication comes off harsher to the reader than was intended by the writer due to our innate negativity bias.

We write to express our ideas and we use punctuation to provide clarity to those ideas. If you want the person on the other end to understand what you mean, punctuation and emojis are a powerful tool to get that tone across. Wield your power for good.