Why Jeb Blount is so over the cold call debate 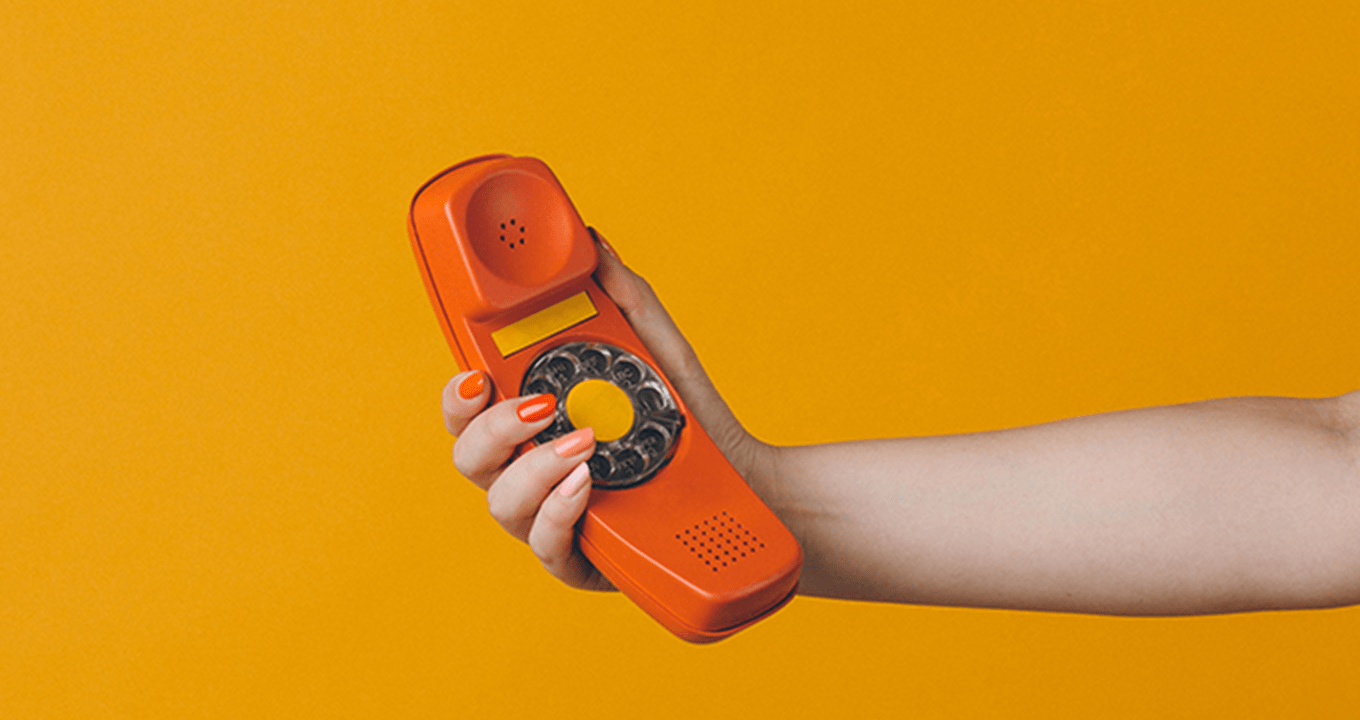 We recently sat down with best-selling author and founder of Sales Gravy Jeb Blount to chat about all things sales. During our conversation, Jeb shared his 5 Step Telephone Framework, three ways to turn objections around, how to develop sales EQ and so much more.

Q: Tell us a little more about Sales Gravy - how did it get started and what are the goals of the organization?

A: Sales Gravy is a global sales training, acceleration, advisory and consulting company. We help companies primarily with their customer facing activities when they are doing well and want to grow but have hit a plateau. We send people to work with them and figure out what’s going on through training, writing custom curriculum and helping with onboarding processes. We give them what they need temporarily to get the ball rolling and then get out and let them run their show.

Q: It’s no secret that prospecting is one of the most painful parts of sales. Your book Fanatical Prospecting offers a ton of actionable tips for filling your pipe, one of which is the 5 Step Telephone Framework. Can you walk us through that?

So if you’re going to interrupt someone, the best way to do it is respectfully. And the most respectful way to interact with someone who doesn’t want to be interrupted is to be quick and to the point. One of the CEOs I work with calls it the 3 Bs: be bright, be brief and be gone.

The Five Step Process simply gives you a framework for how to interrupt people successfully and get an answer out of them. I like frameworks because they’re different from scripts - a framework can shift in any context and allows you to run down a set of rails so that you can be brilliant in the moment.

All we do in the Five Step Process is get a prospect’s attention by saying their name. Then we tell them who we are and we tell them what we want, because a prospect can’t pay attention to anything else that you say until you answer those questions. And then we give them a reason why, or a because statement.

Finally, you ask for what you want, which is time. So with the Five Step Process, you’re getting to a yes, no or maybe in about 10 seconds. And most people are okay with a 10-second interruption. And as long as you’re brief, relevant and to the point, you will get an answer.

Q: Fanatical Prospecting also breaks down three key ways to turn objections around, which is another critical skill. What are those?

A: When someone rejects you, there’s a part of your brain that kicks into fight or flight, because rejection is perceived as a social threat. One of the effects of this is that the blood begins to rush out of your brain and into your muscles. So you’re in this moment where you have to make a quick decision and you can’t think because your rational brain has been compromised.

We created something called a ledge that gives you what neuroscientists call the “magical quarter of a second.” And that magical quarter of a second is all you need to give your brain the chance to catch up and rise above the emotions that have been created by the pain of rejection. So if someone says, “I’m too busy right now,” you can say, “Well that’s exactly why I called.” That’s called a ledge. It’s something you know to say that is a trigger to your brain to calm down.

The human brain is a pattern monster. It looks around for anomalies, not things that are the same. So when salespeople get rejected they have a tendency to say a lot of the same stuff, like, “What’s a better time to call?” And since they’re used to hearing that from salespeople all the time, the person on the other end doesn’t have to think, they just have a reflex of what to do when someone says those words. So instead of doing what everyone else does, you want to disrupt their brain by disrupting their patterns with something they’re not expecting.

When you do that, you will literally hear them stop in their tracks and pause. All of a sudden, their conscious brain has to turn on and figure out what to do with that. So you ledge, disrupt, say something different and then ask for what you want. The turnaround I just gave you has about a 75% success rate of getting a yes.

Q: Your most recent book is all about having emotional intelligence in sales. Why is sales EQ more important than ever, and what are some ways that reps can increase their sales EQ?

A: We live in a world where a lot of the sales tasks we used to do every day have been automated. So the meta skills of the 21st century are your ability to deal with and influence other people. If you can just go to a site and type in your credit card information and make a purchase, you don’t need sales.

But as sales get more complex, you want to talk with another human being who can make you feel more comfortable. In that situation, there are multiple reps who are talking to a single prospect, and the one who bends the win probability curve in their favor is the one who makes the prospect feel the best. We as salespeople don’t necessarily win based on our product knowledge, because prospects can get that online. We don’t win because we have a better pitch, because no one wants to be pitched anyway. We win because the prospect likes us more.

And what we know to be true is that the greatest predictor of outcome is the emotional experience the buyer has with the seller throughout the process. So for salespeople, the ability to understand and control their own emotions while perceiving and influencing the buyer’s in the context of the commercial relationship is critical, and it’s called Sales EQ. Salespeople with high EQ are going to win more often.

So how do salespeople improve their EQ? Some of it’s experience. But a lot of it is understanding where Sales EQ comes from, which is by focusing on building your empathy skills, being self-aware, understanding your emotions, being able to control them throughout the sales process, etc. Some people come by this naturally, others can learn, and some lack empathy or are overly emotional and, to be honest, probably just aren’t cut out for sales.

Q: How can sales teams combine the value of EQ with all of the technology, data and AI that they have at their fingertips today?

A: There is a wave of technology that’s rolling not just over sales but all of humanity, and you’re not going to stop it. You either need to integrate it into your world, or you’re going to drown. You no longer have the ability to tell employers that you’re not tech savvy - you might as well go clear off your desk and file for unemployment.

So I think for salespeople and their leaders, it is a technology game - and there are some really cool tools out there. They can save you a significant amount of time, but the question is, when you save that time, what are you going to do with it? And if your answer is that you’re going to use that time to go build deeper relationships with people, then you’re getting it right.

This post originally ran on the Base blog. Please visit www.zendesk.com/sell if you’d like to learn more about Zendesk Sell. 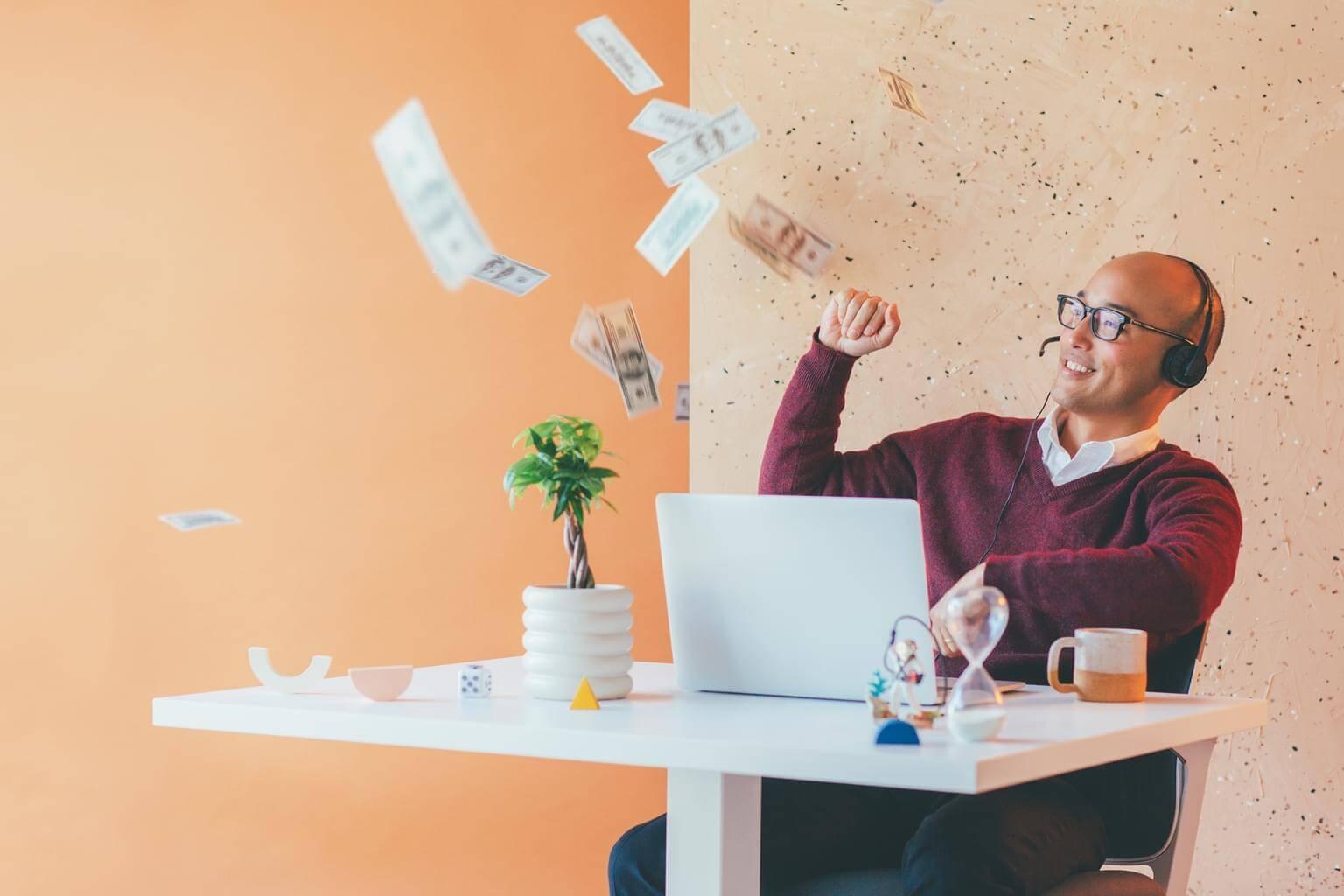 Learn how to remove the guesswork of sales software so your team can focus on building relationships and closing deals. 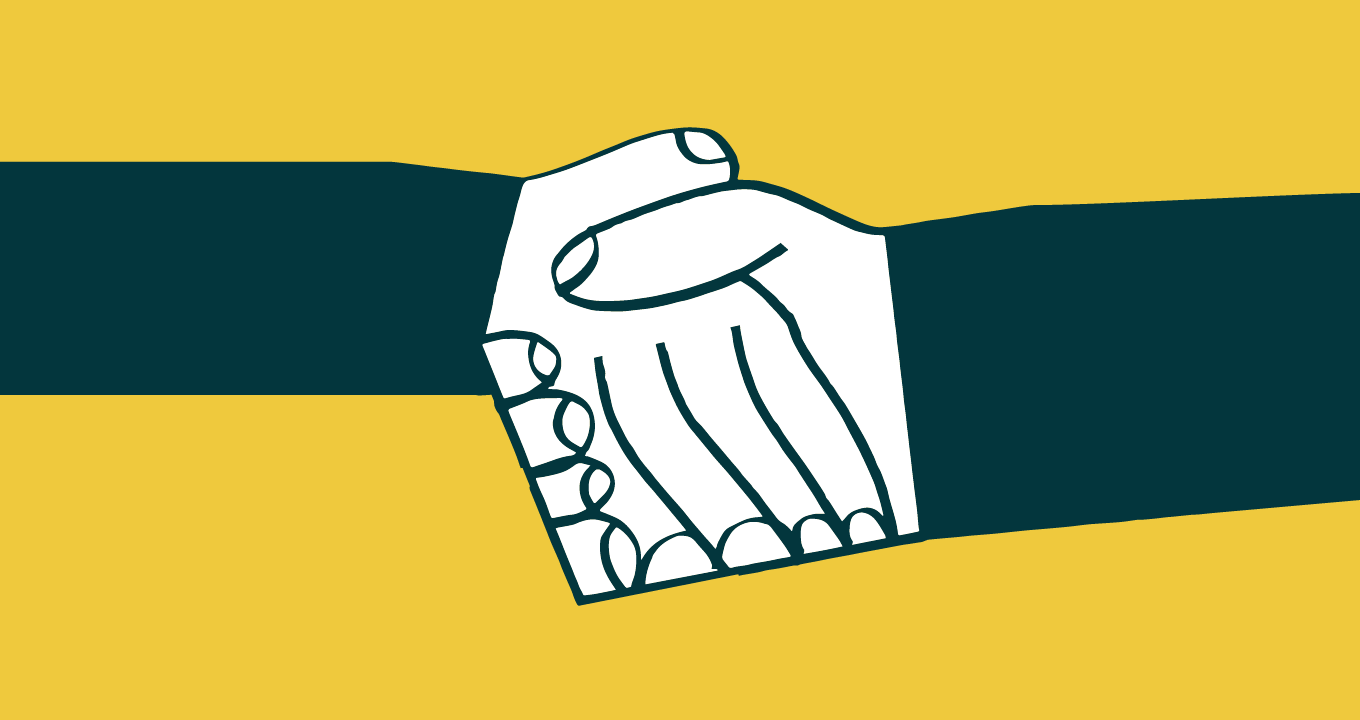 Most salespeople have heard of the SPIN selling methodology— but not everyone knows how to execute it. Here's what you need to know about it. 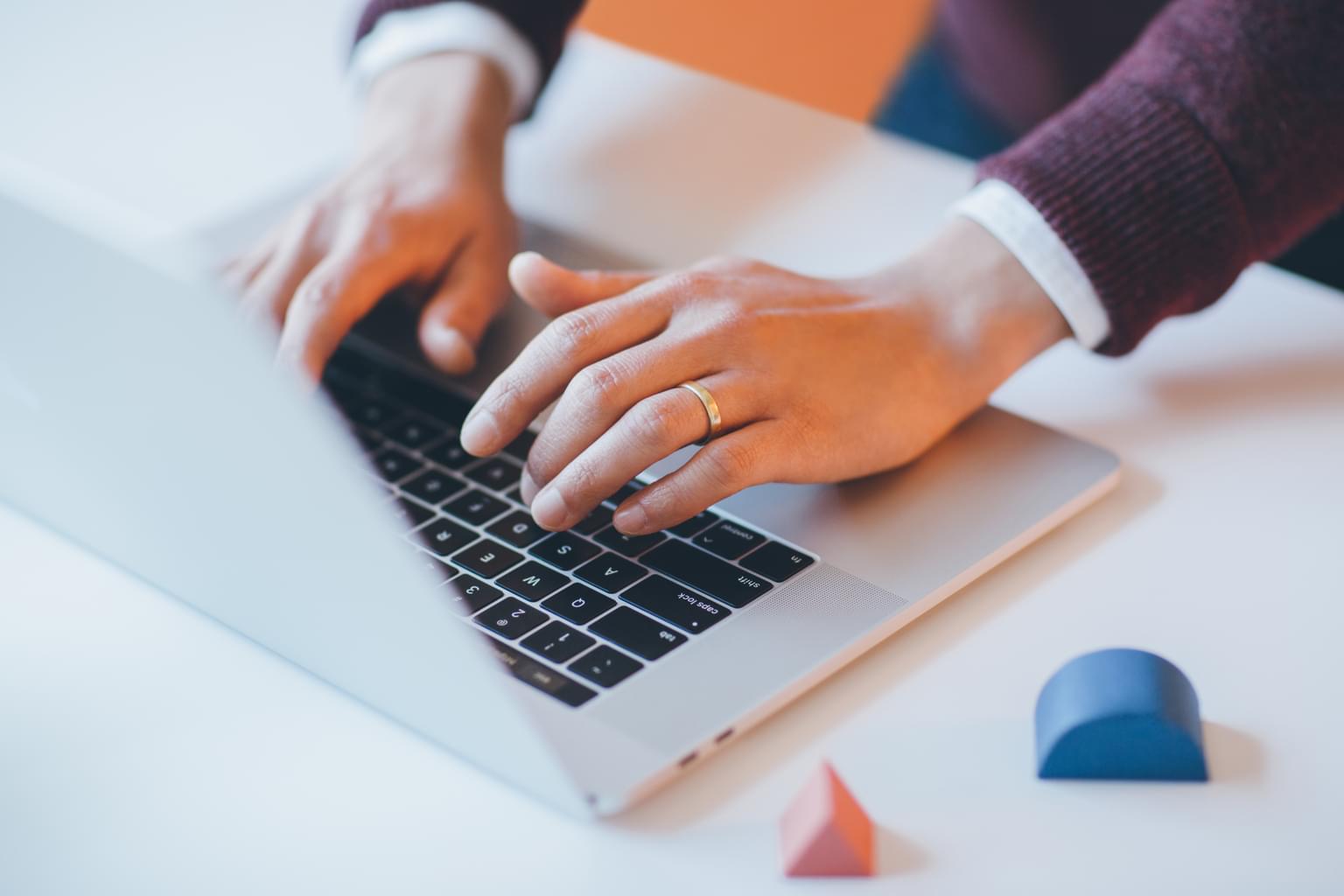 Beginner’s guide to the sales process for startups

For startup founders and sales teams, here is a crash course on the sales process, including key definitions, techniques, and best practices. 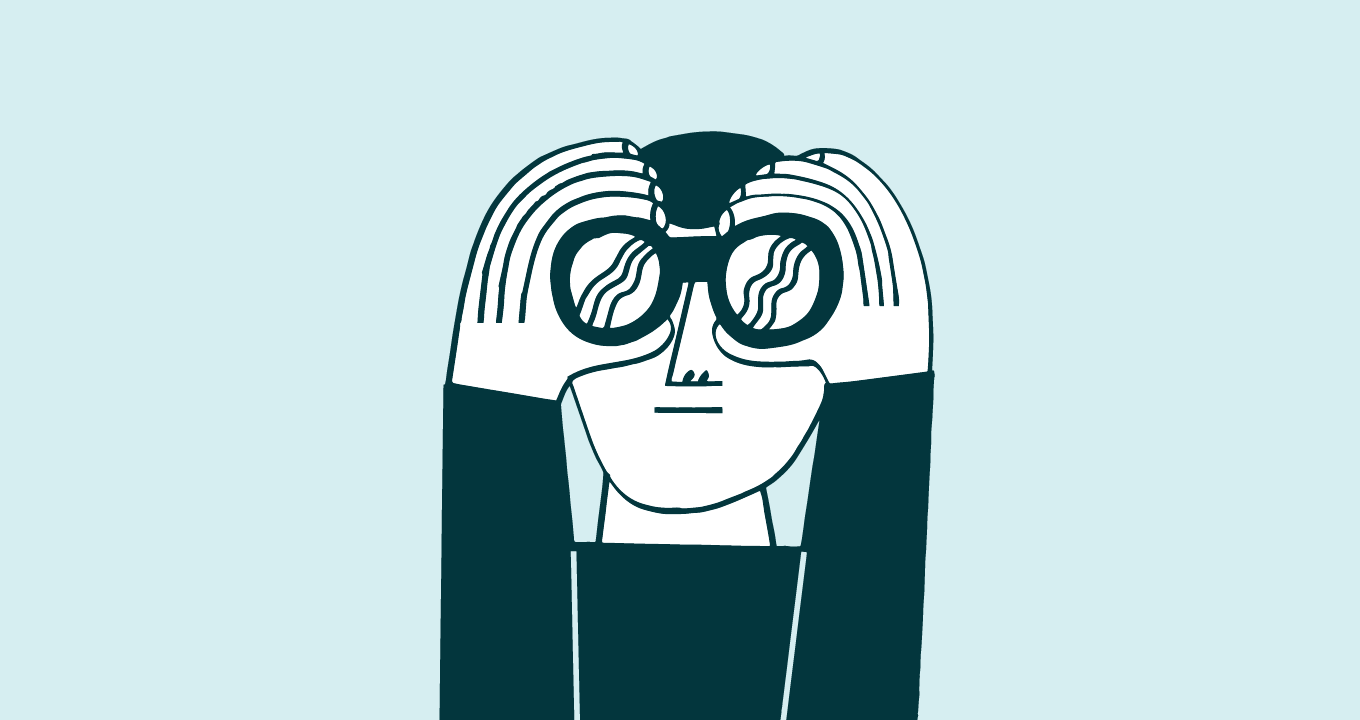 The ultimate guide to a successful discovery call

A discovery call is your first chance to wow your prospects. Leave a strong first impression by prepping for this initial phone conversation. 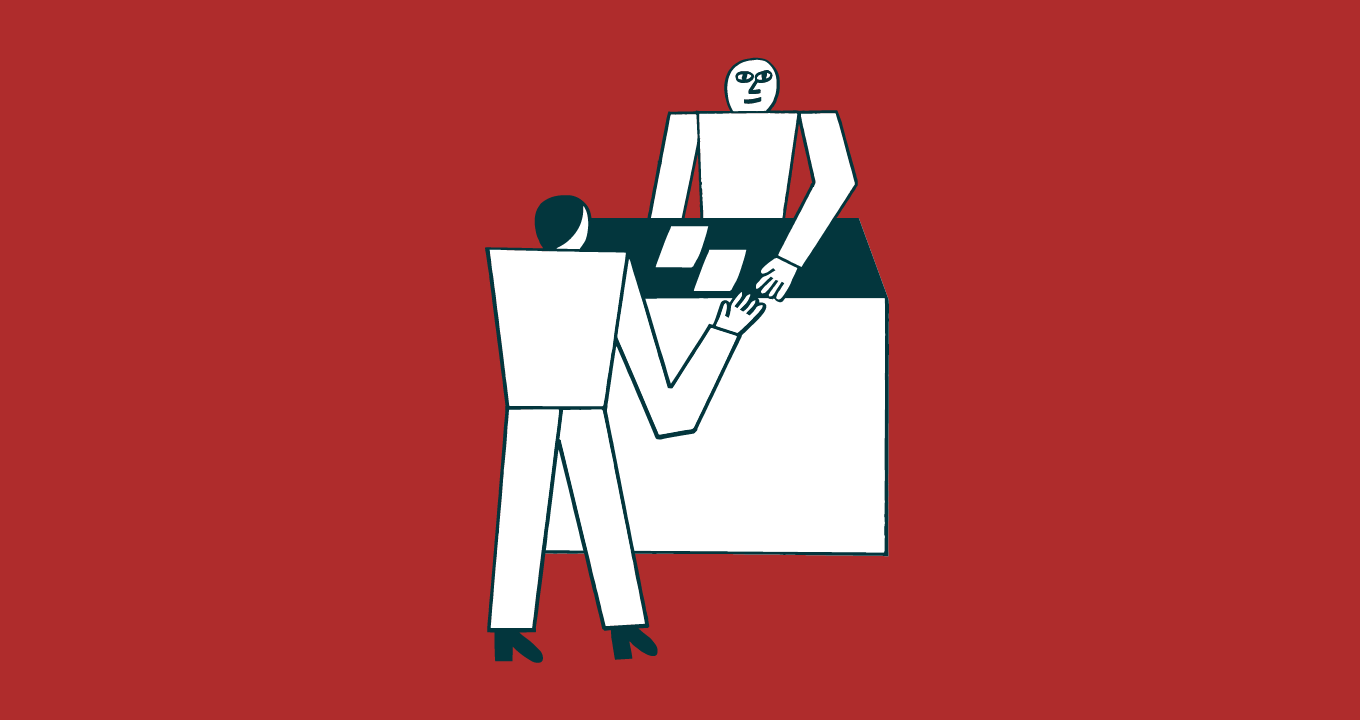 Forget the pitch: 9 sales questions to close the deal

You need to know your prospect before you pitch to them. Here are the sales questions you need to ask to get them talking.